MARCH 1894– L. Snyder’s Department Store opened for business in Norfolk, Virginia, founded by Louis Snyder’s great grandfather. The 300-employee store operated for 75 years until 1969 and was a historical landmark in downtown Norfolk. The firm was later acquired by U.S. Sales Corporation. The L. Snyder’s’ division of U.S. Sales celebrated 100 years of merchandising in Virginia in 1994.

As USSC continued its successful journey, the firm continually outgrew its facilities. Our business began at 135 Church Street (now St. Paul’s Boulevard) in Norfolk, Virginia; moving to the foot of Jackson Street; then growing again to a four-story office/warehouse at 124 West Water Street (the building was formerly occupied by Swift & Company). An office and showroom was later established in the Law Building at Plume and Granby Streets in Norfolk. Later, an office was added at the Mayflower Apartments in Virginia Beach, and several years later we expanded further to a new office in the Kellam & Eaton Insurance Building on Pacific Avenue, also in Virginia Beach.

APRIL 1962– We continued our growth/success and moved into a dedicated and newly constructed office building at 1353 Laskin Road in Virginia Beach.

AUGUST 1971– The next Headquarters Office of U.S. Sales was moved to a newly constructed building in the Lynnhaven Industrial Park at 2644 Barrett Street, where we remained for 11 years.

DECEMBER 1982– We moved to a newly constructed 9,000 s.f. Corporate Headquarters Office Building at 2697 Dean Drive, Virginia Beach, where we were located for nearly 20 years.

SEPTEMBER 2022– After 21 years, we moved into our newly constructed Headquarters Office suite at the Reflections IV Office Building…located at 2901 S. Lynnhaven Road, Suite #425 Virginia Beach, VA 23452. We continue to be in close proximity to NEXCOM (1/2 mile closer), so as to continue to afford our USSC Account Executives convenient and frequent buyer interaction. 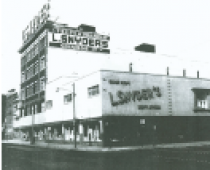 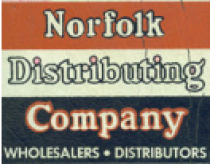 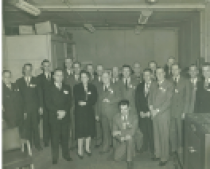 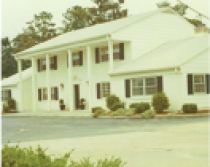 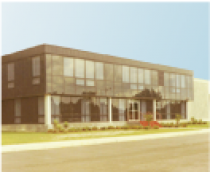 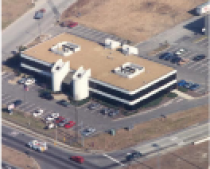 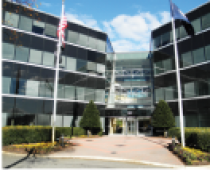 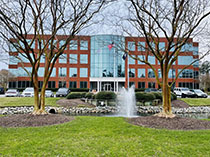